Shine not Burn by Elle Casey

“They say what happens in Vegas stays in Vegas, but sometimes the trouble follows you home. Know what I mean?”

Andie is a girl who knows what she wants in life. She’s designed her life plan to a T. The problem, she dates total loosers, and doesn’t care because they forward her life plan. At the ripe old age of 25 she’s miserable and believes that it’s what she deserves out of life. Andie has two personas. Publicly she’s Strong, Independent and Put Together, Privately she’s weak, dependent and utterly stupid. When she’s drunk she’s a complete ditzy idiot.

When she goes to Vegas with her friends Kelly and Candice for Kelly’s batchelorette party. Her boyfriend Luke the Puke dumps her by text message because she decides to go. Luke is a real catch. The last time Andie went out of town (for work this time), he made out with his secratary, and possibly more, for her birthday he got her a gift certificate to get Lyposuction, and on top of it he doesn’t like her friends although he doesn’t fully discourage her from associating with them.

Gavin ‘Mack’ MacKenzie, Cowboy and would be hermit. At 25 he’s ready to take over managment of the family ranch, and has ruled out marrage to any of the girls in Baker City Oregon. He’s got an ego that those who don’t know him can’t see, and he loves to surprise his family. He’s also quiet and reserved.

When Andie and Mack meet in Vegas, things heat up. Something about Mack attracts Andie, and there is something about Andie that brings Mack to life. After a rather akward meeting, Mack leaves to the bathroom to try to dry off his jeans, and leaves Andie to watch his winnings at the Black Jack table. Andie has never played Black Jack but has a great mentor to teach her while Mack is away. She’s also very lucky.

When Mack returns, he knows what he wants, and goes for it. After an hour or so of drinks and gambling, Mack and Andie head up to her room for a one night stand. Here we get some of the worst written Sex scene lines I’ve ever read. They were so bad I actually didn’t skip over just to see if they got better. Let me give you just a few gems:

“I reveled in the smell of our passion on his mouth.”

“…In a dizzying stroke of pure sex, pure animal need…”

“My folds so heavy with passion they were blocking his entry.”

It seems that Elle found the How to Write Romance for Dummies book and took notes. While these lines were BAD, they weren’t bad enough to turn me off the book. Elle excels in writing where it comes to Fantasy , Dystopia, and other genres but her foray into Romance wasn’t the best writing she’s done. It would have been better to leave the sex off screen. This drops my rating by .5 points.

Andie wakes up the next morning next to Candice, and doesn’t remember much after having sex with Mack, but has a nagging suspicion that she’s forgotten something important. After finding the claim ticket for Mack’s luggage, and finding that the guys have left, she is saddend for some reason she can’t fathom. While she gets ready to head back to Florida, Candice knocks her phone into the toilet, and ruins it.

We jump 2 years into the future. Andie is now engaged to be married to a guy she described as a Snake mixed with a Honey Badger for morals. ‘That Bradley’ is domineering, and controling and deemening. Worse than her previous boyfriend Luke, Bradly has driven a wedge between her and all of her friends, her secratary Ruby, and he is abusive to them in the work place. He is seriously a lawsuit waiting to happen with how he treats the women at the law firm.

Overall, I enjoyed the book. Could have wished for sex to occur off screen, especially since the sex scenes were so bad.

I would like to see this made into either a TV Series or Movie, and I even have my dream cast set up In as close order to appearance in the book. 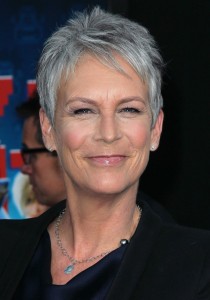 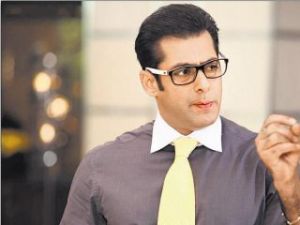 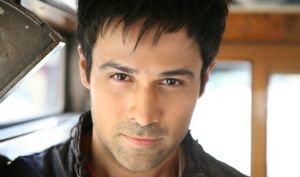 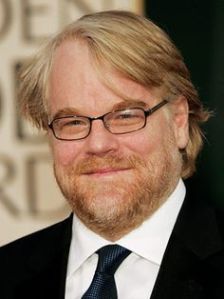 This book gets a rating of 4.5 Stars

This site uses Akismet to reduce spam. Learn how your comment data is processed.